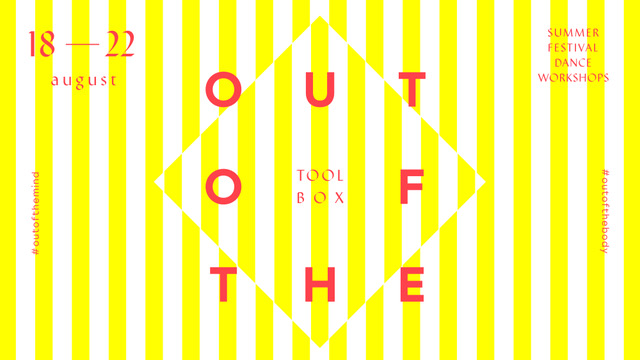 (This workshop has been cancelled)

Do you have a love for urban dance styles such as house and hip hop? And do you want to dive into your own story and create new, personal work with it? Then Sheyda Darab is your woman! In her workshop Darab offers an introduction to different urban techniques. She lets you enter into a dialogue with pure, raw shapes and lets you think and move out-of-the-box. Open your mind and feel the inspiration flow!

Sheyda Darab was born in Iran, but moved to the Netherlands as a political refugee at the age of eight. There, she grew up as an autodidact in the underground hip-hop scene, while she also feels at home in theater. She sees every dancer as an individual with an authentic personality and a personal statement. Darab wants to express this statement through dance. She danced professionally in clubs in Ibiza and at events by Nike, Ja Rule and Madonna, but she also worked with the Scapino Ballet Rotterdam. In 2010 she started her choreographic career at Dansmakers Amsterdam and currently she works for AYA Danstheater Amsterdam. 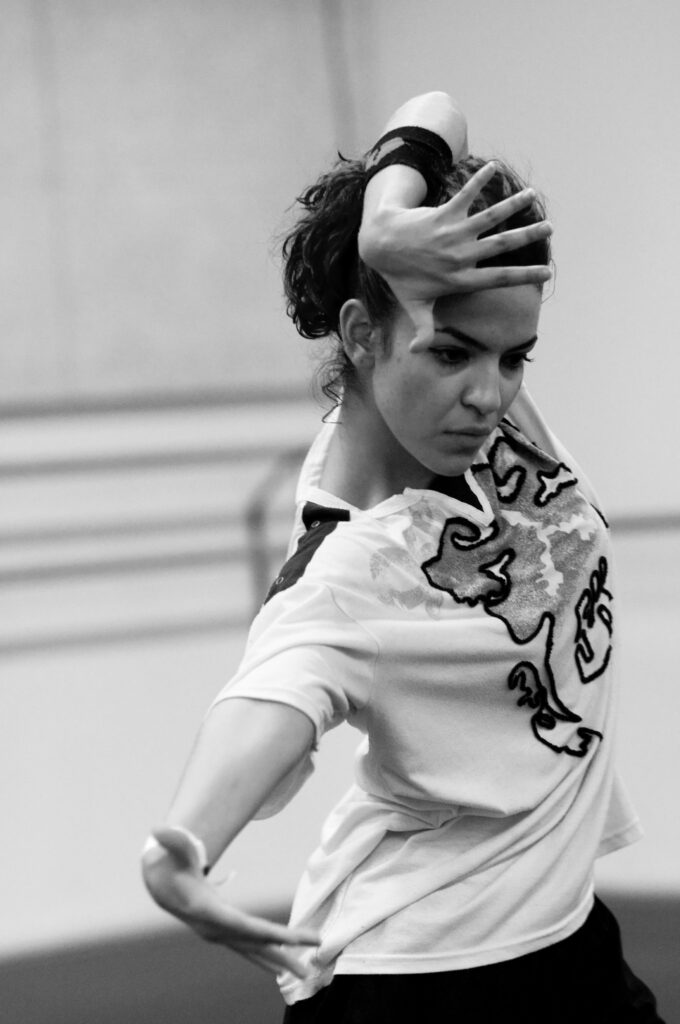